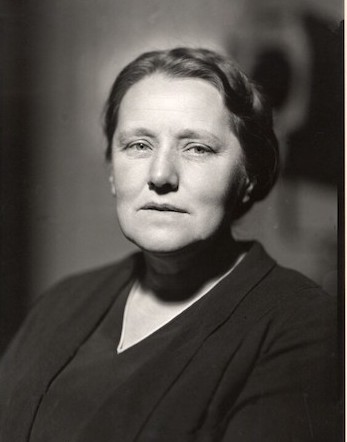 We are very much looking forward to next week’s linguistic seminar in which Professor Siobhan Chapman, from the University of Liverpool, will discuss the work of the philosopher Susan Stebbing and some of the connections between her work and more recent work in linguistics.

The talk takes place at 2pm on  Wednesday the 6th of March in room 121 of the Lipman Building. There is a campus map and directions to the campus here:

Here is some more information.

‘Recovering the pioneers of linguistic thought: the case of Susan Stebbing’

Siobhan is a leading researcher on pragmatics, philosophy of language and literary stylistics. Her research has included work which explores connections between work on mid-twentieth century analytic philosophy and later work on pragmatics and linguistics, on pragmatics, and on applications of ideas from pragmatics in literary stylistics. Her publications include ‘Philosophy for Linguists’ (Routledge, 2000), ‘Paul Grice, Philosopher and Linguist’ (Palgrave Macmillan, 2005), and ‘Pragmatic Literary Stylistics’ (Palgrave Macmillan, 2014).

In this talk I will report on a new research project concerned with work on language by women in the twentieth century. Many women philosophers and logicians made original and potentially significant contributions to linguistic thought which have been overlooked or marginalised for various social and historical reasons. This research project aims to recover and revivify those contributions. As a case study, I will consider some of the writings of Susan Stebbing, an analytic philosopher whose work was well known in her day but is now relatively neglected. Stebbing’s early work focussed on mathematical logic, but she became increasingly interested in the significance of everyday language, and in the social and ideological implications of how it is used in communication, particularly by those in positions of power. These aspects of her work have resonances with discussions of language in present-day linguistics, particularly in the fields of pragmatics and of critical discourse analysis. I will explore the prescience of Stebbing’s innovative writings in relation to some of the ways in which linguists now analyse and critique language in use.

For further information or to ask questions about the event, contact Billy Clark, billy.clark@northumbria.org.uk